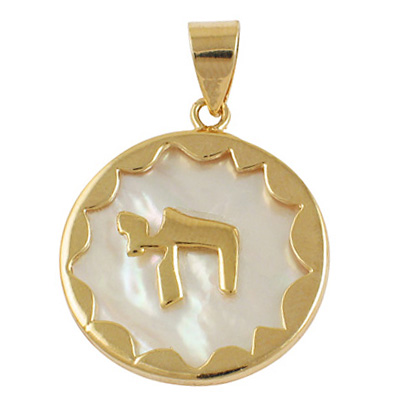 A gold filled pendant crafted in a classic design, with a gentle center mother of pearl forming the background for the Hebrew Chai.

Nacre, also known as mother of pearl, is an organic-inorganic composite material produced by some molluscs as an inner shell layer; it is also what makes up the outer coating of pearls. It is strong, resilient, and iridescent.

Nacre is found in some of the more ancient lineages of bivalves, gastropods, and cephalopods. However, the inner layer in the great majority of mollusc shells is porcellaneous, not nacreous, and this usually results in a non-iridescent shine, or more rarely in non-nacreous iridescence such as flame structure as is found in conch pearls. (from wikipedeia )


Your Review: Note: HTML is not translated!

Enter the code in the box below: 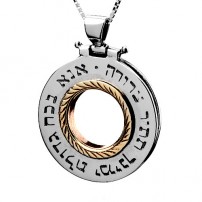 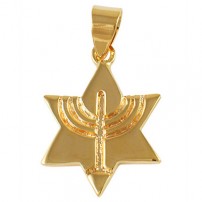 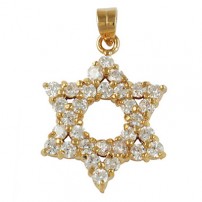 Your Destination for Extraordinary Jewish Jewelry